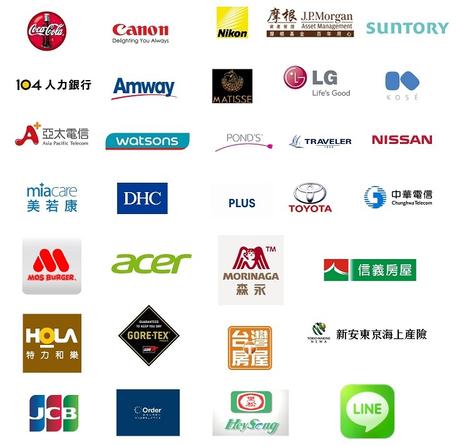 YUAN YUAN is the premier film production company that provides persuasive and creative solutions for the modern world.

She was the producer at D'Arcy, Leo Burnett, and Head of TV at Saatchi & Saatchi.

YUAN YUAN is based in Taipei, a cosmopolitan city with a matured film industry.

Leveraging on it, YUAN YUAN offers high efficiency production management, coupled with a distinct eye for the cutting edge.